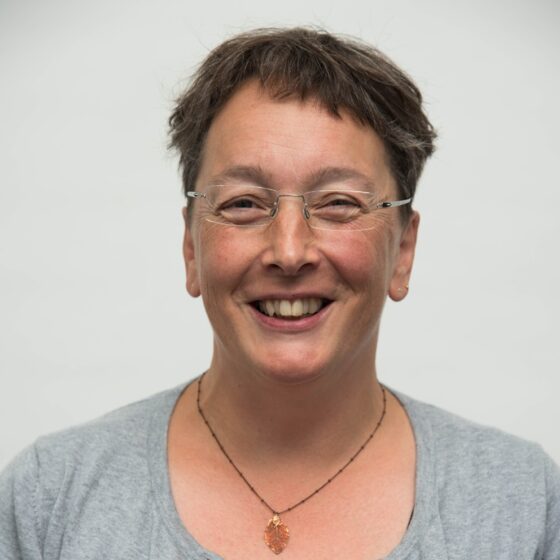 Cath is the Principal at The John Roan School in Greenwich. Appointed in 2018, she has led the school through some challenging times on its journey of rapid school improvement.  Previously, Cath was Headteacher at Bow School and was also the first Executive Director for the Tower Hamlets Education (THE) Partnership, having been a key figure in the development of THE Partnership from its earliest beginnings. She is very well known to Tower Hamlets schools, having been chair of the Secondary Headteachers Group in 2013-14, and chair of the Full Consultative Group in 2014-15.

Cath has been an active figure in various partnerships and groups in Tower Hamlets, including the Schools Forum, the SEN Partnership Board, Sixth Form East, the Trades Union Forum, LSCB and City Excellence. She is a governor at Manorfield Primary School and at London East Alternative Provision, where she is chair of the Curriculum Committee.