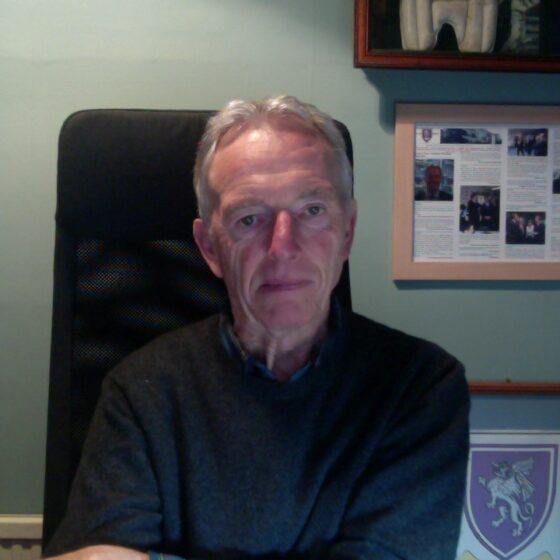 Martyn is a former academy principal and headteacher. He was headteacher of St. Paul’s Way Community School in Tower Hamlets, one of the first specialist visual arts schools in England from 1995 until 2003. He involved Bow Arts as a key partner in the school’s success. He then became principal of the City of London Academy (Southwark), one of the first academies in England and sponsored by the City of London Corporation (2003-11). He later became a part-time Director of Education for the Creative Education and Academies Trust (CEAT) from 2011 to 2013.

Martyn has been a member of the Council at the Institute of Education, a Trustee of the Specialist Schools and Academies Trust and a member of the Headteacher Reference Group at the Department for Education. He has spoken at education seminars and conferences about business links, school design and the management and governance of academies.